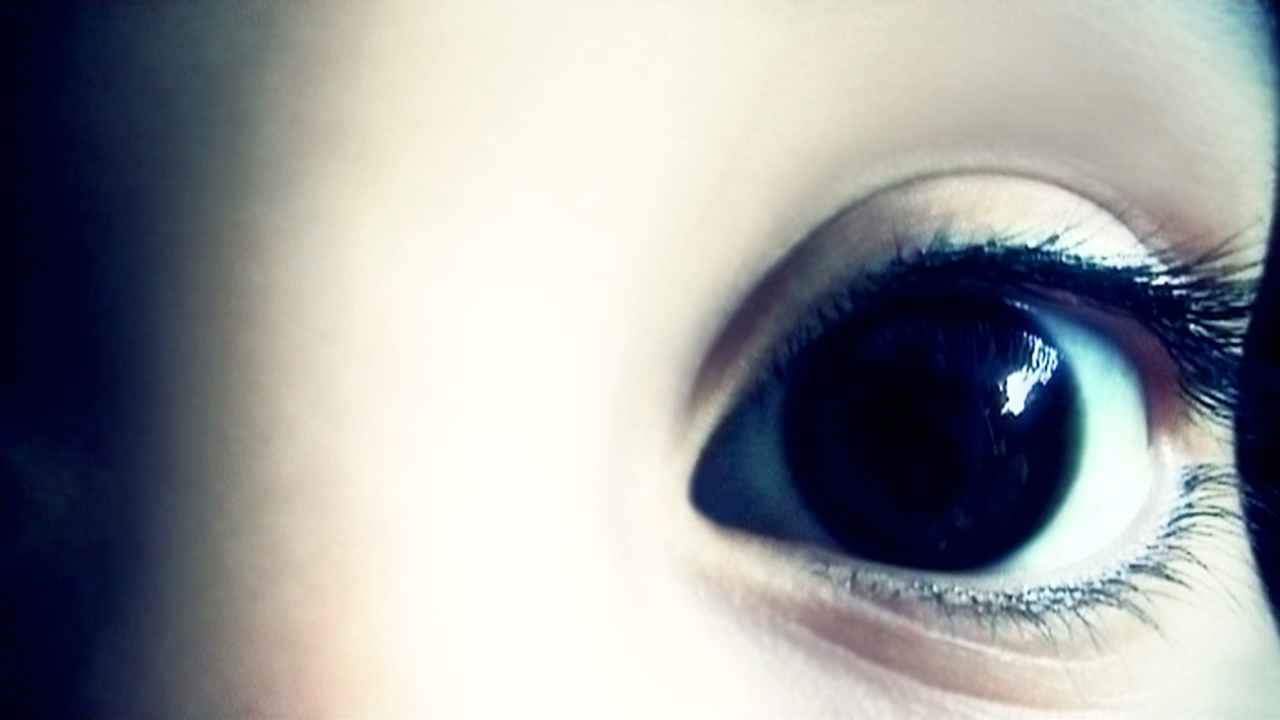 Shifting Gaze is a film and video-art-music installation about choice, desire and memory. Conceived and directed by Laia Cabrera (filmmaker and video-artist) and created in collaboration with Erica Glyn (music production, composer and singer) and Isabelle Duverger (photography and graphic animations). The project nature is based on creative collaboration between different disciplines. Shifting Gaze looks at our feeling of place and time in its most stripped down state: simply ‘being’. Hovering on the borders of consciousness, the film is an exploration of both event and human presence. The strongest principle of growth lies in human choice. Drawing on the fragments-presence of the body, faces, urban construction, nature, textures and remains of activity, Shifting Gazetakes you to the submerged, the transformed, the no longer visible.

Laia & Co > Is a renowned production company with an outstanding team of filmmakers, animators and visual artists based in New York, and co-founded by Laia Cabrera and Isabelle Duverger. They produce a wide range of multimedia projects, from traditional and experimental filmmaking to the use of film and video streams. Their aim is revitalize and strengthen the intercommunication of different artistic languages, and their works have been presented in Europe, the USA and Latin America.

Laia Cabrera > Visual artist and creative director of the film and multimedia company Laia Cabrera & Co. Her work includes traditional and experimental film, performing arts, virtual theater, video-mapping and large format installation design. In her pieces she explores new ways of intervening in the cinematic space driven by both scenographic and dramaturgical aspects.

Isabelle Duverger > Interdisciplinary artist working between the United States and Europe. She was graduated in the Estienne School of Art in graphic communication in Paris. She also holds an MBA in Arts Management from Audencia Nantes, France and ASB, Aarhus, Denmark. She is a co-founder of Laia Cabrera & Co. and has a recognized experience in animation, videography and projection mapping.